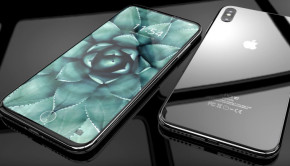 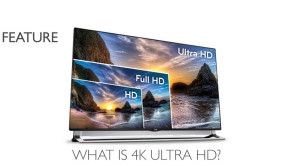 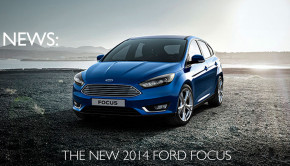 With the Ford Focus currently the world's best selling car, can the new 2014 Focus carry on the trend. We check out the new features of the Ford Focus 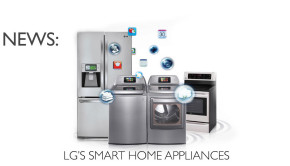 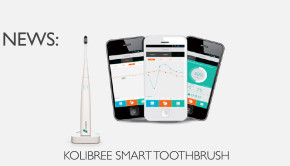 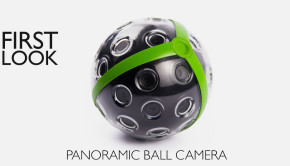 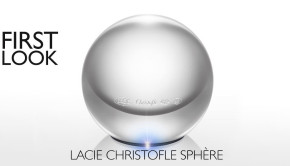