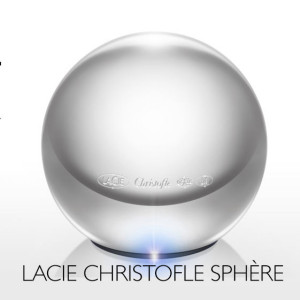 If you prefer style over specs, then LaCie’s latest designer external hard drive may just float your boat. Designed by renowned silversmithing company Christofle, this is LaCie’s latest in a line of premium-designed products to fit in ... Read More → 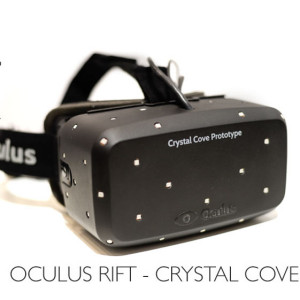 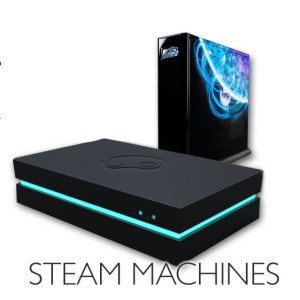