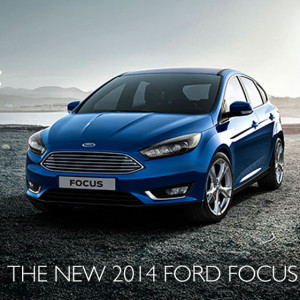 With the Ford Focus currently the world's best selling car, can the new 2014 Focus carry on the trend. We check out the new features of the Ford Focus ... Read More → 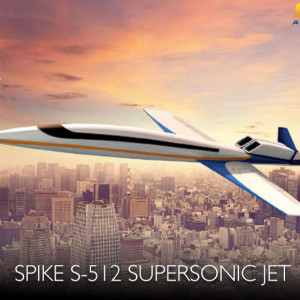 Cabin windows on commercial aircraft may be in for a change with Spike Aerospace new imaginative re-design of the fuselage for their upcoming S-512 Supersonic Jet. They have removed all the cabin windows replacing them with a ... Read More → 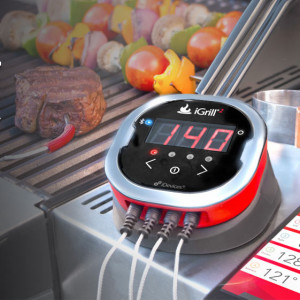