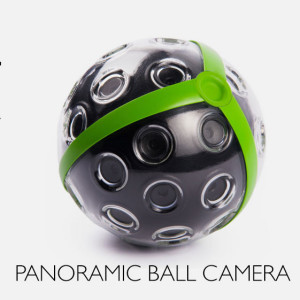 Panoramic photography is nothing new, as photographer’s have been producing panoramic images for many years with DSLR’s and tripods, but a new concept called the Panoramic Ball camera by Panono is about to make things a whole lot ... Read More → 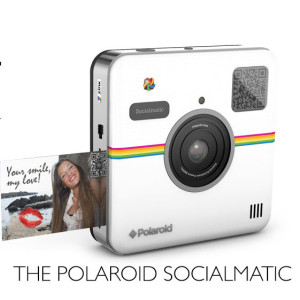 The Polaroid Instant Camera was a classic in its day, can they recapture the old magic with the new Polaroid Socialmatic... Read More → 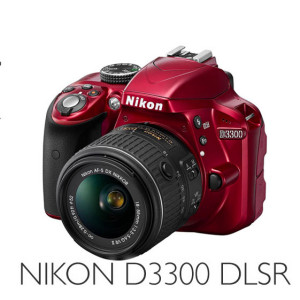 At CES 2014, Nikon announced its latest refresh to its awesome D3000-series DSLR range, with the D3300. We here at TechFizz have always heralded the Nikon budget DLSR’s as a great starting point for the beginner ... Read More →