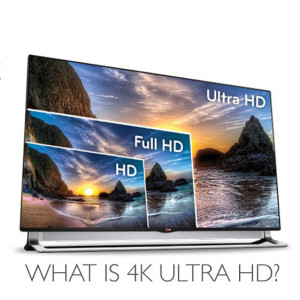 4K or Ultra HD is the future of TV, but many for many people it's a confusing minefield of technical jargon. We look at what's really going on with Ultra ... Read More →

With 4K TV's already in stores, Sony have shown off their amazing 4K Ultra Short Throw Projector, that sits in its own cabinet right next to your wall... Read More → 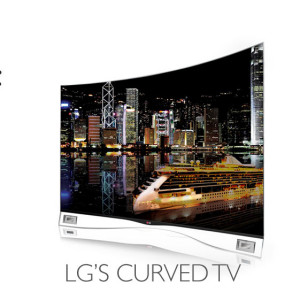 LG’s rather awesome looking 55″ curved TV has seen a price cut of a whooping 50% taking it down to $7000, so not quite yet in the realms of us mere mortals, but this is cutting ... Read More →