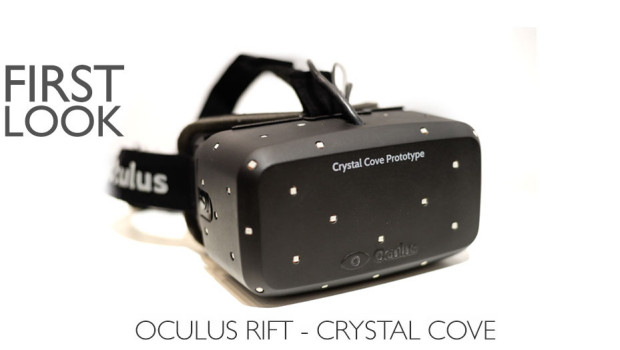 If you have even a passing interest in gaming there’s a fair chance that you may have fantasised about being in a game, walking amongst the explosions in Call of Duty, fighting alongside the UNSC against the Covenant Empire or even just driving a Ferrari round the Nürburgring. Well the Oculus Rift is here to help. Virtual reality has been hyped and bandied around since the 1980’s but never before has there been anything which has managed to win us over, to take us into that Lawnmower Man style immersion… until now.

The Oculus Rift Crystal Cove is the latest prototype from Oculus VR, who are pioneering the technology in the form of a virtual reality head-mounted display for gaming and business applications, with Oculus VR stating that they have sold dev kits to companies in almost every industry including NASA. Oculus VR have so far raised over $91 million for developing different prototypes, with 50’000 dev kits already sold developers.

The Oculus Rift Crystal Cove is the latest iteration of Oculus’s headset, which was unveiled at the Consumer Electronics Show 2014, with Engadget and The Verge naming it their Best of CES winner. Each new version has seen big upgrades over the previous version and the Oculus Rift Crystal Cove is the best yet. They had two demos running at the show using the Unreal Engine 4, although Steam are reportedly optimizing games to be ready for the eventual launch. 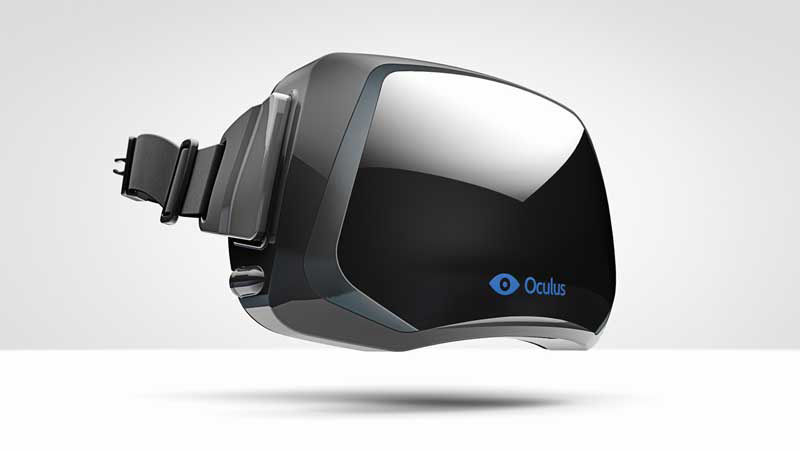 The Oculus Rift Crystal Cove uses a 1080p AMOLED display, stepped up from the 720p display used in previous versions. This helps reduce judder and blur. The motion tracking system has also been upgraded as it now can tell not only if you’re looking left or right, but also if your leaning forwards or backwards. What this means is, imagine being in a game and just turning your head and the screen follows, it sounds like a small detail, but it’s details like this that make the immersion all the more successful. By having a screen just a few inches from your eyes, it does appear like your in the game, with the headset also providing 3D depth of field.

Earlier versions of the Rift had problems with users developing motion sickness due to the latency with the LCD screen, Oculus VR VP of Product Nate Mitchell explained the changes;

The Oculus Rift Crystal Cove is blowing people away and shaking up the industry, with other tech makers already working on their own versions. But the final consumer version is looking closer than ever, with many people confident that we may see a 2014 release. With the Dev kits retailing at $300, hopefully the final price will be close to this, or even lower. How it will interact with gaming outside of the PC remains to be seen, as Sony are reportedly deep into development of their own VR headset for the PS4, Oculus my soon have some major competition. Oculus have stated that they are keen to get games developed just for the Rift, saying that games made with virtual reality headsets in mind will always be superior over standard games. This could be the key thing to either make or break the Oculus Rift. 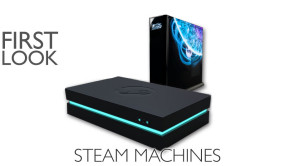 A Look at all of Valve’s Steam Machines →