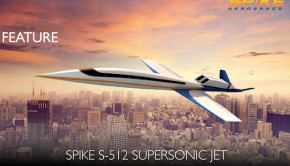 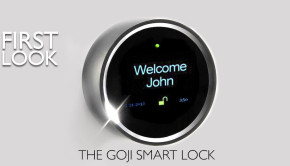 With smartphones everywhere, the time has come to upgrade the way you lock up your house with the Goji Smart Lock. An app controlled locking system 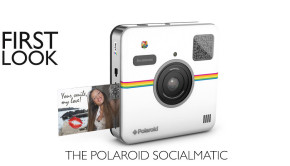 The Polaroid Instant Camera was a classic in its day, can they recapture the old magic with the new Polaroid Socialmatic 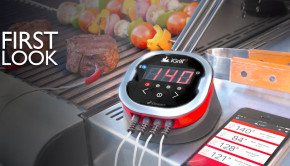 Love BBQ but rubbish at cooking it? Well the iGrill2 Bluetooth Smart Meat Thermometer could be the answer to your problems 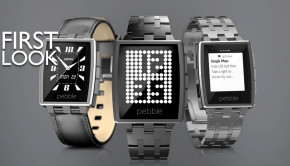 Smartwatches are leading the charge in wearable tech, and the new Pebble Steel is top of the pile. Check out Pebble's latest offering 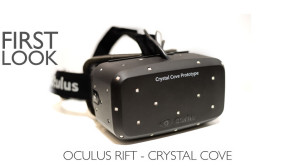 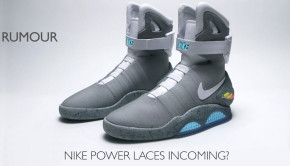 Remember Marty McFly's power laces on his 2015 Nike trainers in Back to the Future 2? well, they are heading your way next year