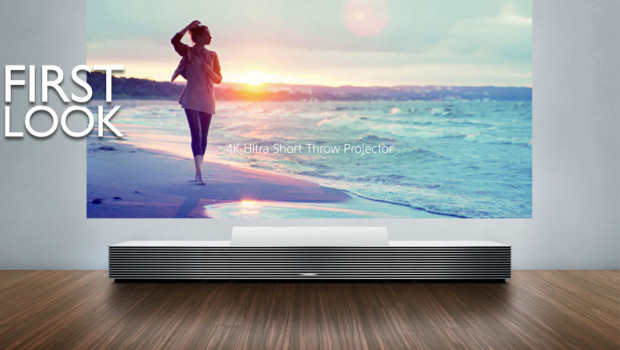 At this years CES show, there was no shortage of great products on show, but one that did catch people’s attention was Sony’s 4K Ultra Short Throw Projector. Unlike traditional projectors that have to be wall mounted and can look at little unsightly dangling away, Sony’s latest offering is designed to disguise itself as part of your furniture and sits directly beneath where you want your projection.. The UST projector is fitted into a stylish looking cabinet with a neat Aluminium finish, the whole unit sits under your chosen wall and throws up a stunning 4k Ultra HD picture from just 20 inches away. When turned off, the projector folds back down into the cabinet. 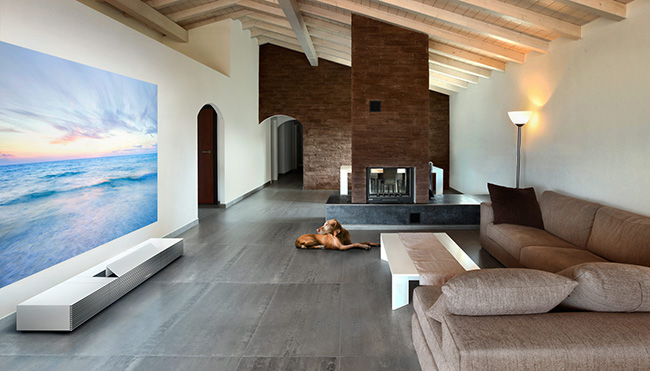 The Sony Ultra Short Throw Projector is capable of outputting a picture of between 66-inch to a whooping 147-inch, all in glorious 4K Ultra HD (4096 x 2160) definition. The complete unit measures 43.3 x 10.4 x 21.1 inches and features two speakers either side of the projector cabinet, with an additional cabinet on each end which you can use to place other components of your home cinema system into. It also comes with 4 HDMI ports and two speaker terminals. The tech inside uses laser diodes for a brightness of 2000 lumens. It can also output 3D at 1080p or even output from a computer source at a 1920 x 1200 resolution. 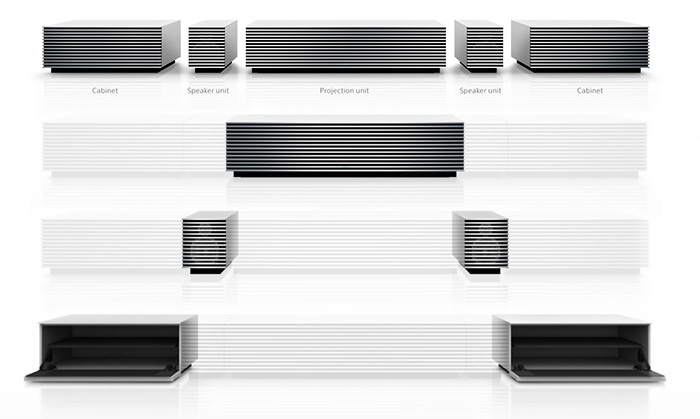 Although Sony are touting the 4K Ultra Short Throw Projector as a concept product, rumour has it that it may launch during the summer of 2014 in the USA with a wallet-bursting price of between  $30,000 and $40,000. No word yet on a UK release date, but it shouldn’t be too far behind the US.

Is The New Sony Xperia Z2 Going to be a Galaxy Killer? → 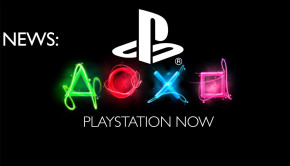