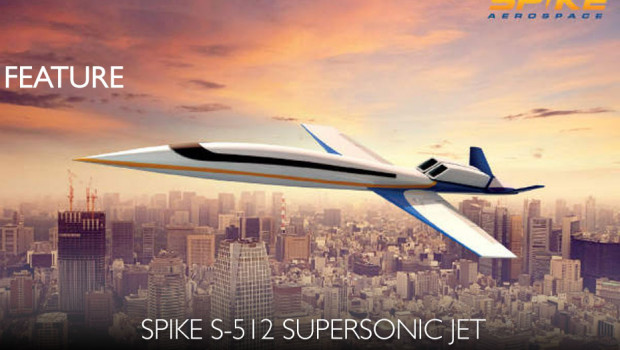 Cabin windows on commercial aircraft may be in for a change with Spike Aerospace new imaginative re-design of the fuselage for their upcoming S-512 Supersonic Jet.

They have removed all the cabin windows replacing them with a thin, curved display covering the interior walls of the aircraft. The display will show a live video of the outside by using exterior mounted micro cameras around the outside of the S-512. By eliminating the need for cabin windows, they can significantly decrease the drag associated with air hitting the indented windows which also hinders the overall fuselage design when constructing an aircraft. 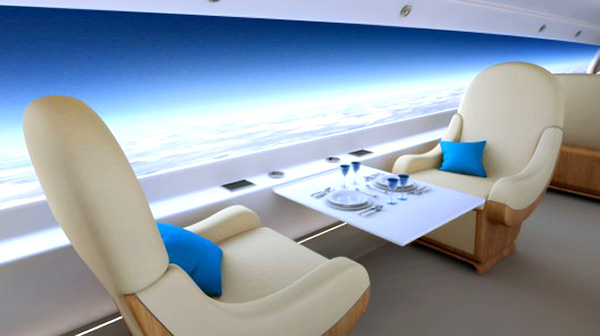 Passengers will be able to change the images playing on the screen, or dim the display, as the screens will be helping to light the cabin due to the removal of the natural light from the windows.

It’s price tag is expected to be around $80m and it can carry up to 18 passengers with Spike Aerospace claiming that it will travel from New York to London in 3 to 4 hours rather than the average of 6 to 7 hours currently.