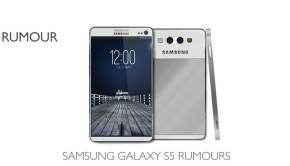 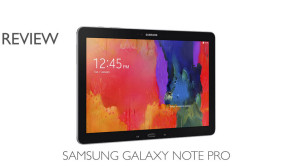 Samsung’s new Galaxy Note Pro is the first tablet to offer a huge 12.2 inch screen, which, when compared to